The alma mater was set up by the Foundation in the ‘backwoods’ of West Bengal, at a village in Purulia...
Learn more

Pandit Iswarchandra Vidyasagar is a timeless phenomenon.He not only brought glory to his motherland but to humanity as a whole. A patriot, he had a strong sense of self-respect and an independent frame of mind. Both he tried to inspire in all around him. Setting out as an educator, he played a pioneering role in the learning of Bengali. His historic primer VARNAPARICHAY, has been initiating generation after generation of Bengali children to the alphabet.

Given the need for women’s empowerment today, it is Vidyasagar that we must emulate. He set up the first Girls’school at Barasat on the outskirts of Kolkata in 1847. Next he founded the Bethune School in Kolkata and finally above 35 girls’school in the districts. He was a nationalist, opposed to all obscurantism, a social reformer, crusading against every social ill and an extraordinary educator.    Read More 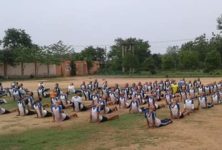 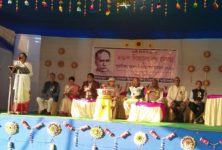 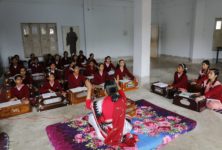 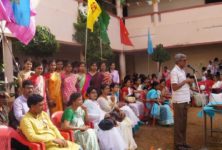 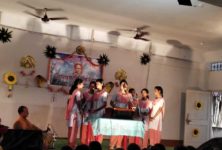 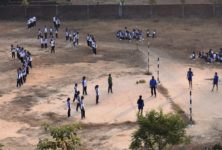 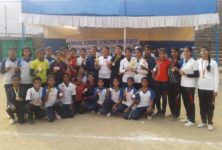 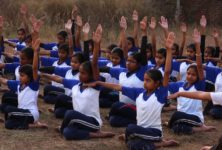 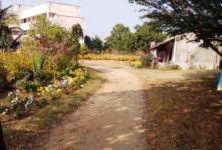 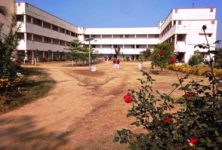 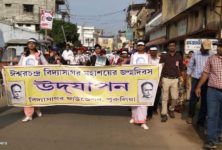 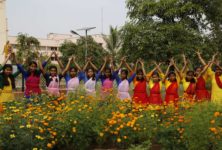 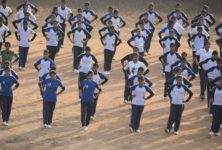 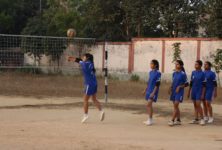 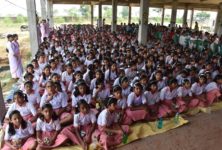 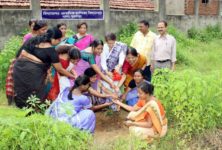